You are here: Home / Fire Your Boss / How to Make Money by Creating and Selling Mobile Apps 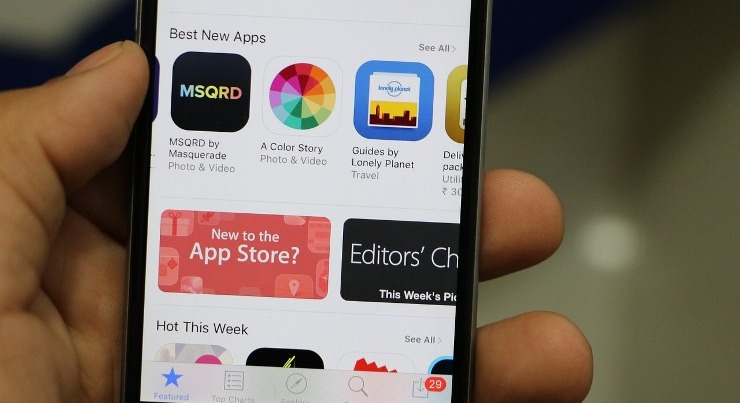 The phone app industry is expected to generate $77 billion in revenue by 2017 with over 268 billion downloads.

In fact, that number is projected to hit $101 billion by 2020 according to market researcher, App Annie, in their recent forecast.

The growth will be driven by the ever-burgeoning spread of smartphone use in every nook and crannies of the world.

Even the global economic recession is not slowing down the growth of apps use. A case in point: with all the biting economic crises in Brazil and Argentina, the sale of apps is up 40% in those countries in 2016.

That’s a whole lot of zeros to get you thinking … and really fast. As App Annie researchers advised in their forecast: follow the money as app economics are evolving to respond to the billions of customers across the globe.

Of course, you don’t need a very big piece of that pie in order to boost your income significantly!

You might have considered creating your own phone app, but decided that you lacked the necessary programming experience. If so, there’s good news:

If the idea of performing a task once and then selling your work potentially millions of times appeals to you, creating and selling phone apps might be an ideal opportunity for you.

This guide will show you the crucial steps involved in creating and selling your own mobile apps. Let’s get started!

Are you going to make an app for the iPhone or for Android devices? It’s an important decision, as the programming languages are different.

Decide on the Type of App

Take the time to look at the various app marketplaces. You’ll undoubtedly be amazed by the variety available. Take note of which apps are the most popular.

Limit yourself to these two broad categories:

Keep in mind that many of the most popular apps have been quite simple. Your app doesn’t have to be sophisticated to be successful. At one time, pet rocks and smiley face t-shirts were all the rage. Avoid believing that humans have evolved dramatically in the last 40 years.

You can create a simple app that will boost your income.

As stated earlier, Android and Apple have their own app programming languages. There’s no reason to believe that you can’t learn to program quickly. Fortunately, there are options available, even if you’d rather not take the programming plunge.

There are 3 general ways to create a mobile application:

Apple recently released a language named Swift. Swift is extremely easy to learn for beginners. A quick search will reveal countless free resources that will have you programming in no time.

Related Post:  How To Start Your Local Tour Guide Business

The corresponding programming language for Android is Corona. While the official language of Android apps is Java, Corona provides a much easier experience for new programmers. The language was developed specifically for building apps.

There are also numerous free resources to get you up and running with Corona.

Also, be sure to investigate the Android Studio at developer.andoid.com.

Skip learning a programming language. Several app-building platforms don’t require any programming at all! Here are few of the more popular options:

When was the last time you learned something new? Maybe you’re a programming wizard and you just don’t know it! Whether you want to learn how to write code or not, you can create an app.

Selling and Marketing Your App

Where you choose to sell your app will depend on whether you chose to create an Apple or Android app.

If you created an Apple-based app, you’ll need to sell it on the Apple store. If you haven’t already, create an Apple Developer account at https://developer.apple.com. Follow the instructions for uploading your app.

An Android app can be sold at http://developer.android.com/develop/index.html.

Both accounts also provide a lot of information on app development.

There are also several other locations online that sell and even market mobile apps. Do a quick search and spend some time researching the options.

If you’d like to try your hand at marketing your app, there are many options:

Once you have your app completed, it’s time to sell it. There are only a couple of primary platforms to sell your app, but there are many ways to market it yourself. Many app developers claim that the marketing is the most important part.

Creating and selling a mobile app is well within your capabilities. Come up with a great idea and bring that idea to life. There are so many tools available, it’s not necessary to be a trained programmer. Many of the most successful apps have been very simple, but clever.

Boost your income by taking advantage of the constantly expanding app market.

If you’re interested in joining in this new gold rush and want to learn how to design and create apps, I’ve scoured and discovered some really good online courses you can use to start. Remember, the more you learn, the more you’ll earn. You can get these courses for a very limited time at the DEEPEST discount you can imagine (over 90% discount). Check them out!

Have you tried your hands in app development and sale? If so, do you mind sharing your experience with us? 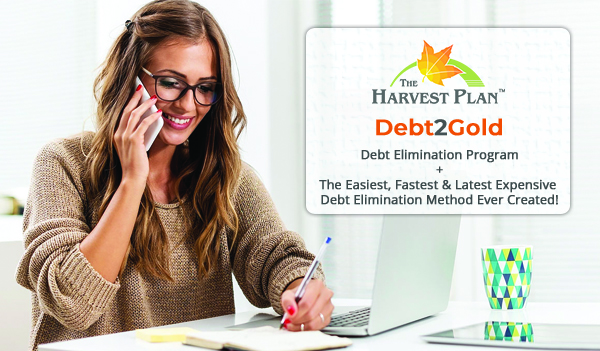 Gregg is passionate about helping people who are being unfairly squeezed by this rough economic times to learn not only how to survive, but to transcend and become rich. His hobbies include among others, deal hunting, saving money and investing.

More Posts from this Category 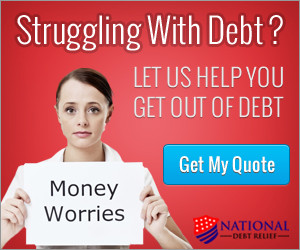